Behind every name there is a human being. What and how does one want to communicate after the arrival in a foreign country ?

Over the course of six months, the directors Agnese Grieco and Lucia Chiarla used a theatrical space to talk with a group of 'unaccompanied underaged refugees' from Syria, Irak and Kosovo, and developed improvisations with them. War, religion, loss, violence, capitalism, money, sexuality, future and hope are keywords of this work. The result is a documentary. Snapshots from a new life, captured by the camera. Insights in the lives of refugees, who now have become part of our society.

The Film is in German and Arab and subtitled in English.

The film was in the competition at the  52. Internationalen Hofer Filmtagen 2018.

Trailer "Who I am"

Fotos aus dem Film "Who I am" 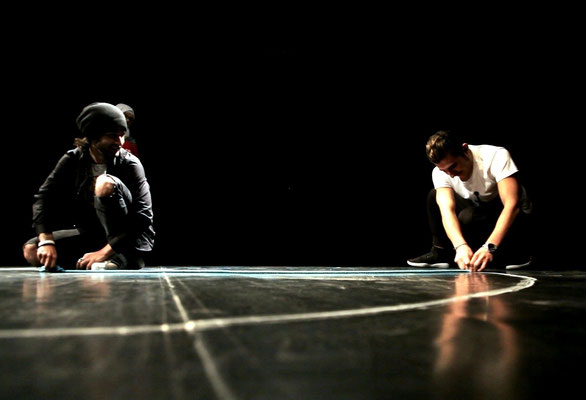 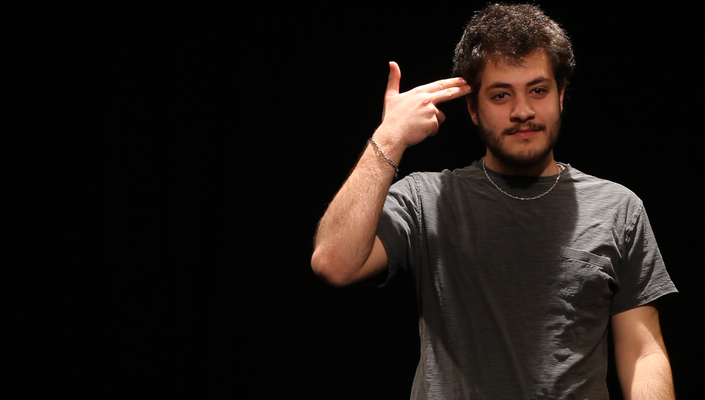 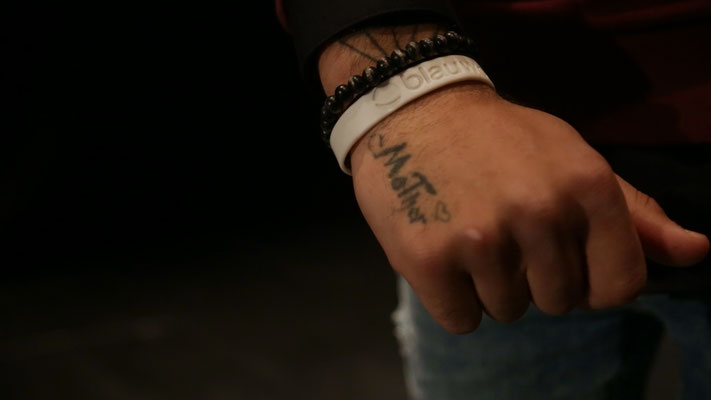 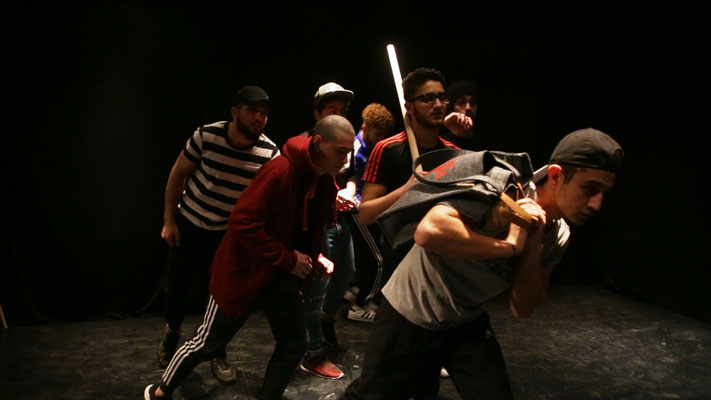 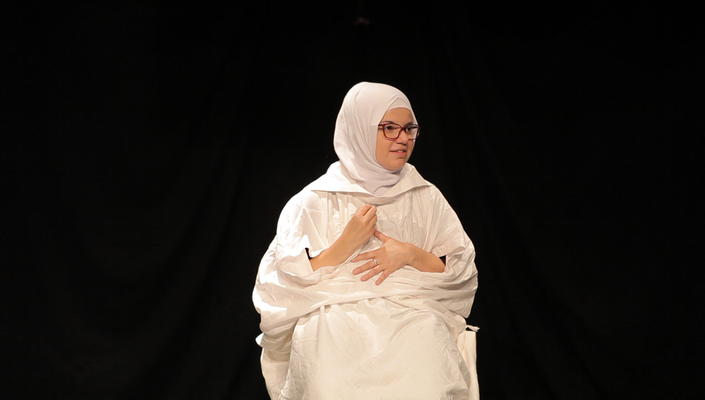